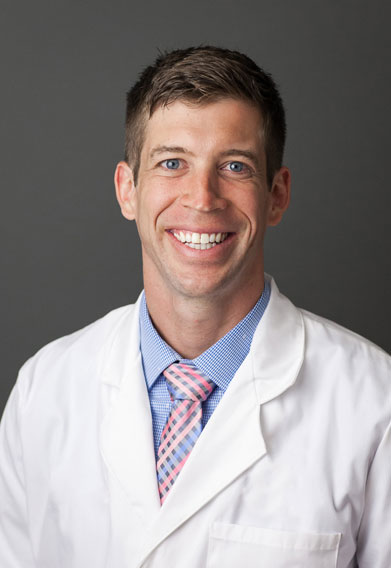 Cameron began his education thinking that he wanted to be a pilot. He graduated from Purdue University with a Bachelor’s degree in aviation, and then he soon realized that he was more interested in making a difference in the world through medicine. He answered the call to serve and joined the Army as a medic. He then found himself stationed at Fort Bragg, NC. After completing his active duty tour in Northern Afghanistan, he continued his education at the Wake Forest School of Medicine PA Program and earned a Masters in Medical Science in 2018. He is a NCCPA certified PA and a fellow in the American Academy of Physician Assistants.

If you weren’t a Delaney physician assistant, what would your profession be?
When I was 10 years old, I wanted to be a marine biologist. I grew up in the Midwest and always dreamed of being near the ocean.